Who is Ahmad Daham?

Holding the Guinness World Record for the longest twin drift, Jordanian Ahmad Daham has established himself as one of the region’s drifting stars. His slow and steady entrance into the world of drifting began as a teenager when he was given a modified car by his parents as a gift, pulling him away from the the basketball court and onto the racetrack. In 2011, Daham turned professional, participating in his very first Red Bull Car Park Drift and impressively winning two consecutive King of Drift titles in 2014 and 2015. He’s now stacked up a series of big wins over the past few years, including the 2014 Jordan Drift Championship, as well as crowned King of the Desert twice at the annual King of Tyres competition.

With a degree in Management Information Systems, Daham’s focus remains on drifting and adding to his growing list of over 60 podiums. Always wanting to go faster, he taught himself early on to tune engine control units (ECU’s), turning it into a profession to provide a good source of income to finance his own race cars. He currently drives a 800+ Lexus RC F , which replaced his Nissan Silvia S15.

He cites as mentors his older brother Basil and his mother and father who have been supporting him throughout his career. With a huge fan base all around the Middle East, he always takes the time to talk to his fans, giving them advice on tuning and driving.

Building the first Lexus RC F Drift in the world, Ahmad did do a lot of R&D for the vehicle to make it up to the FIA Standards to compete in multiple events across the region.

Check the latest pictures of the vehicle below. 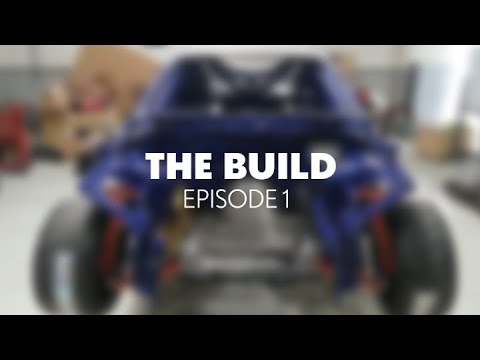 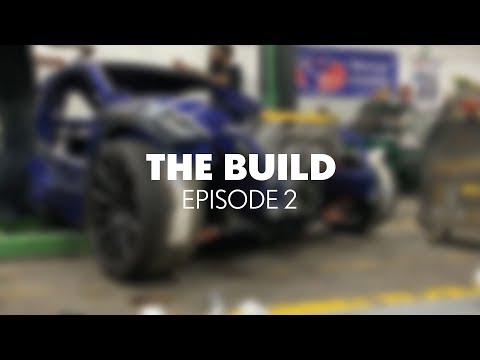 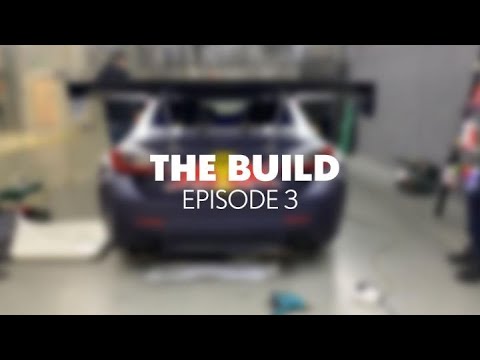 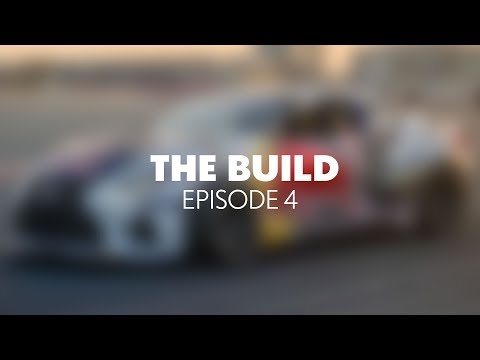